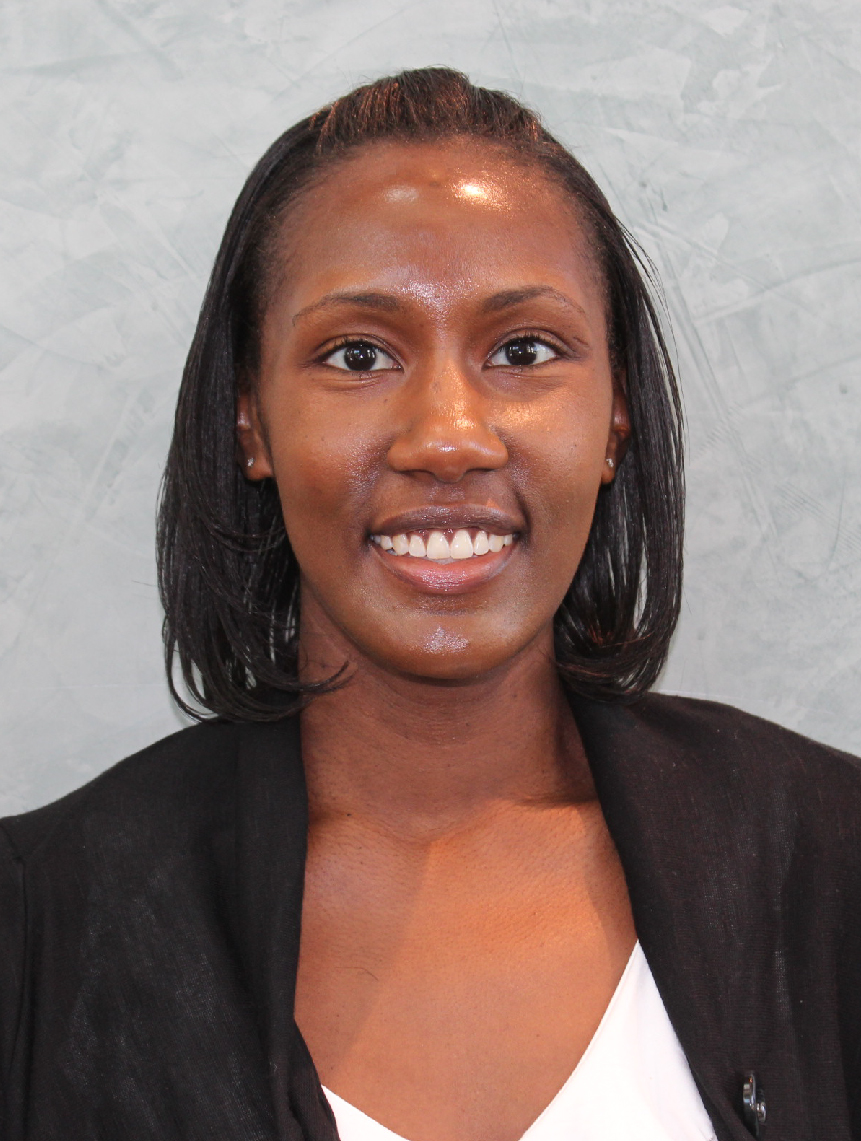 Merritt holds a Masters in Mass Communications from the University of South Carolina, as well as a Bachelor of Arts in Public Affairs, Mathematics and Education from Syracuse University.

While earning her Masters in Mass Communications from the University of South Carolina, Williamson completed an internship in the public relations department at Palmetto Health Foundation, a nonprofit organization structured to engage community partners to enhance healthcare for patients and families served by Palmetto Health in Columbia, S.C. 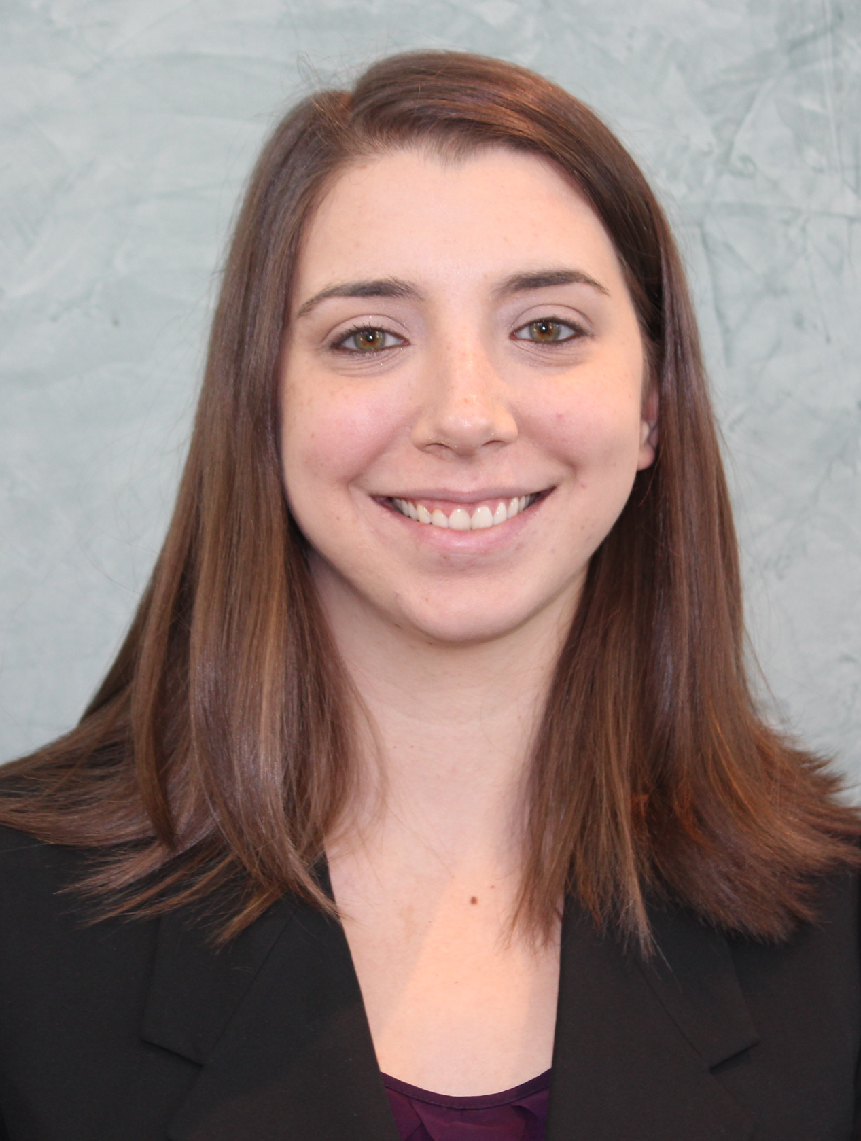 Williamson also holds a Bachelor of Arts in English from Erskine College in Due West, S.C. During her time as an undergraduate, Williamson served as editor-in-chief of the college's newspaper, The Mirror.

"Both Shayla and Renee have proven to possess the skills and education needed to be major assets to our organization," said Ric Luber, president and CEO of MACST. "They are strategic thinkers with diverse backgrounds that will be greatly beneficial as we continue to tell the story of the Columbia region."

As the new marketing and communications associates, Merritt and Williamson will work alongside the MACST marketing department and assist in promoting the Columbia region through various marketing, public relations and social media efforts and initiatives.