Be in the know and travel on the path to totality in the "Total Eclipse Capital of the East Coast," Columbia, SC. The entire region is hosting eclipse-related events throughout the long weekend leading up to and during the Great American Eclipse! 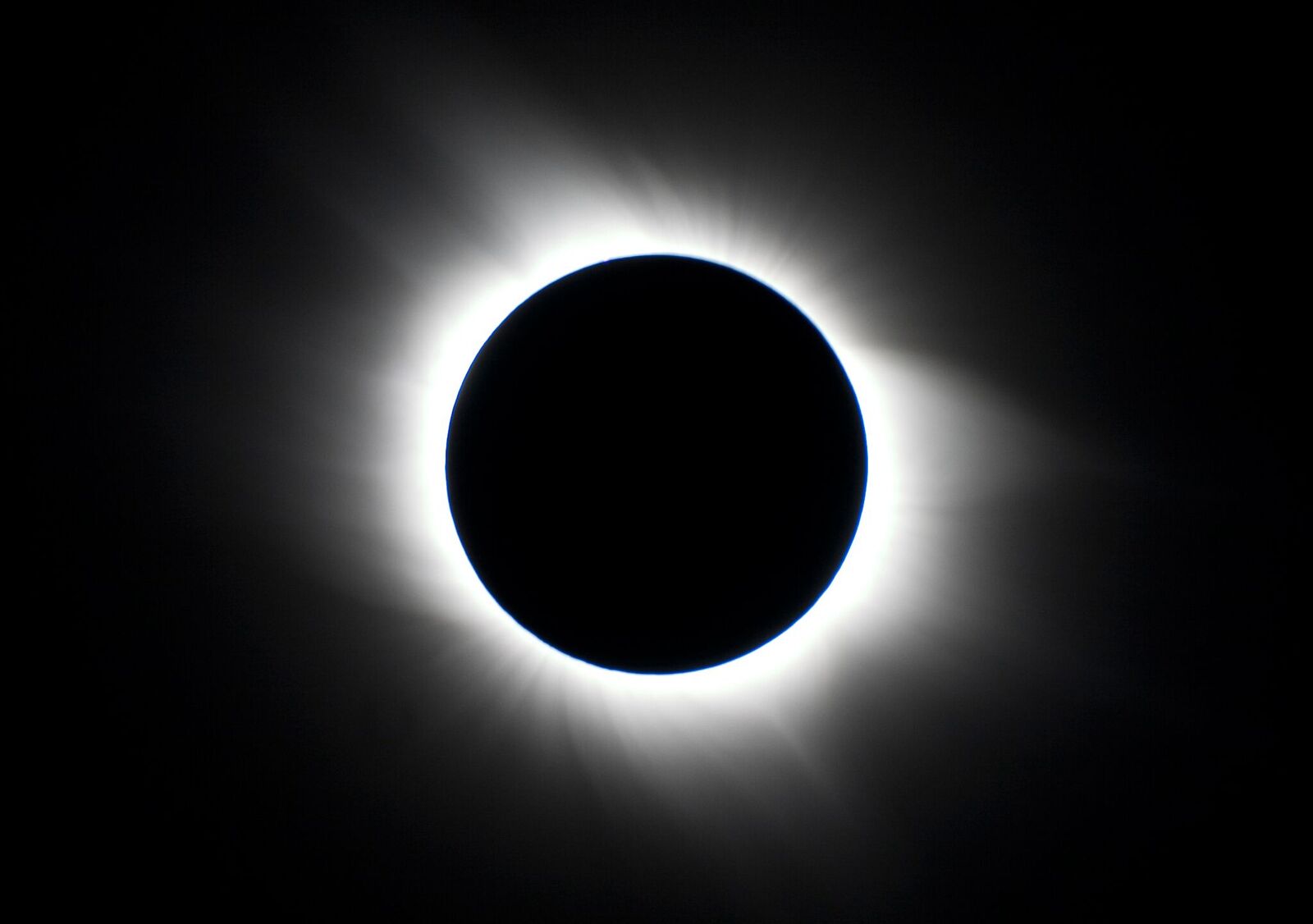 Because of its position right on the center line of the eclipse path, Columbia just happens to be in the best position on the entire East Coast to view nature's grandest spectacle. You can learn all about it and check out the entire weekend's events at http://www.totaleclipsecolumbiasc.com/.

For viewers lucky enough to be in the greater Columbia area that Monday, August 21st, here's how it will go down. At 1:13 p.m. EDT, the moon will begin to take a bite out of the sun and will continue to gradually move in front of the sun. At 2:41 p.m. EDT, it will reach total eclipse and the Columbia region will experience 2 minutes and 36 seconds of totality. 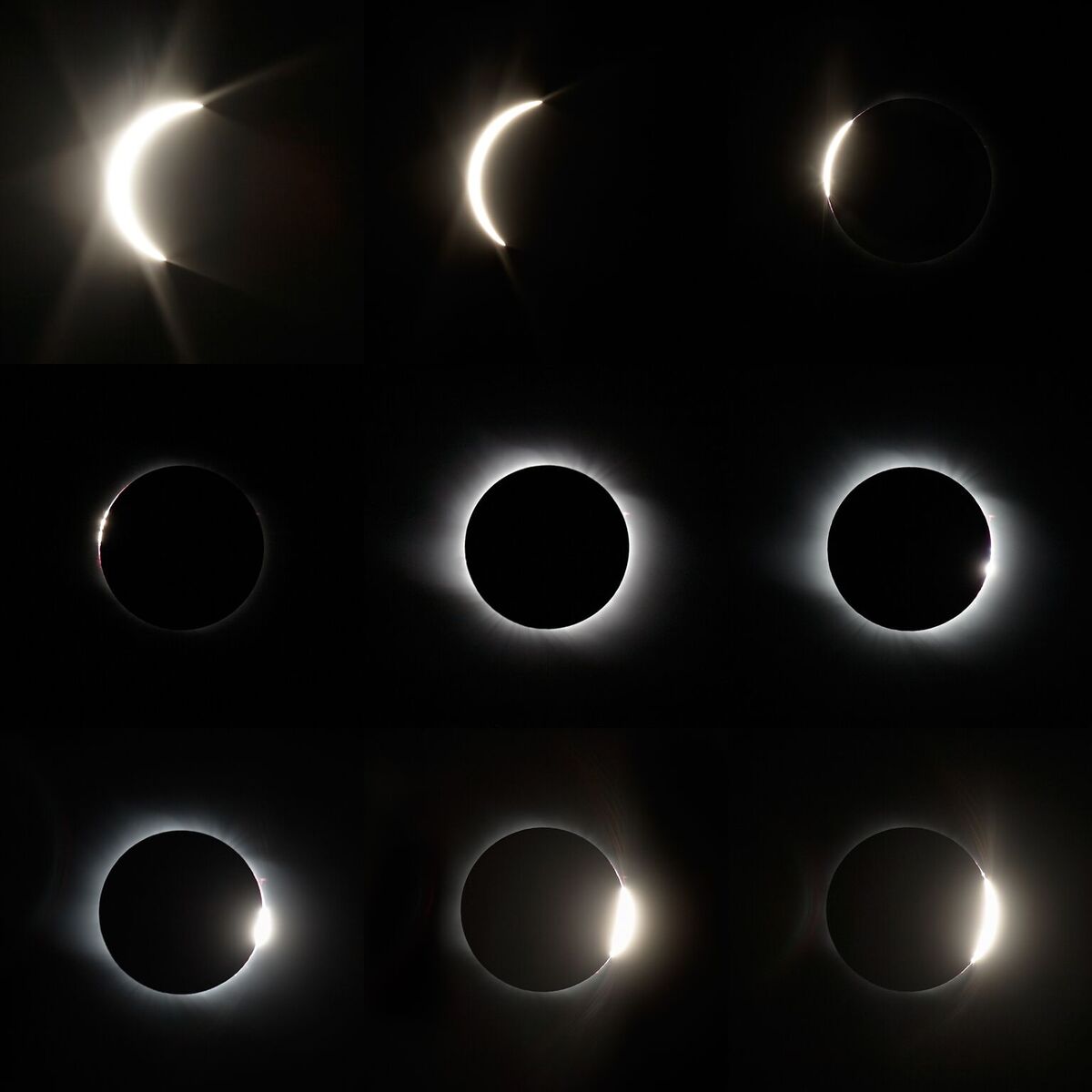 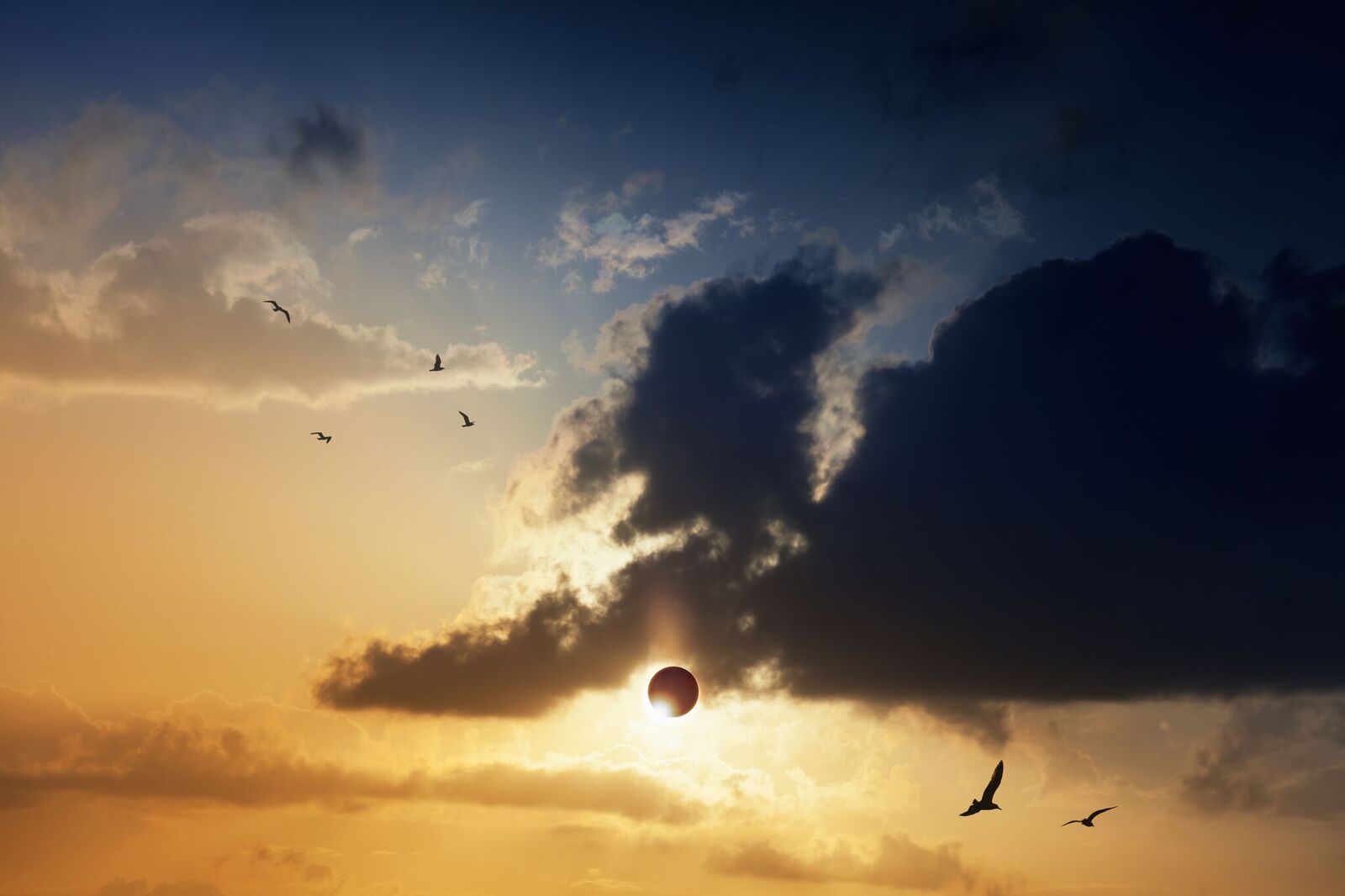 3. What happens during a total solar eclipse?
• As part of viewing the total eclipse, you will see a 360-degree sunset around the entire horizon as the darkness deepens in the middle of the afternoon.
• As it gets closer to totality, you will witness a "diamond ring" effect before seeing the sun's "corona," which is only visible during a 100% total solar eclipse.
• The temperature will drop 5 - 15 degrees.
• Nocturnal animals will emerge and birds could come home to roost.
• Stars and bright planets such as Mars, Mercury, Jupiter and Venus will become visible.
• As the eclipse ends and light breaks once more, birds often chirp as though it is morning. 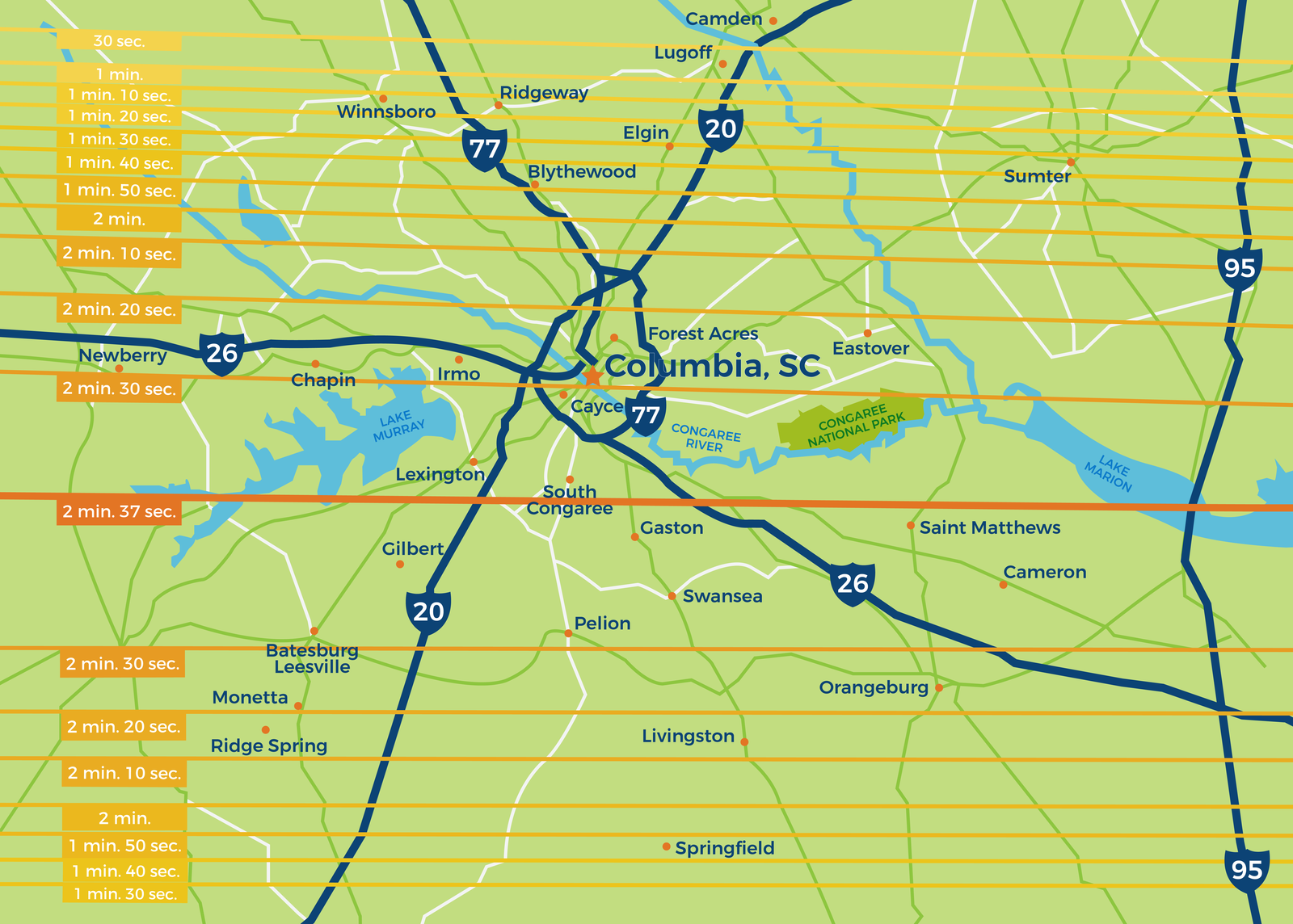 4. Why experience this phenomenon in Columbia?
Columbia is the third largest city in the country to be on the center line of the eclipse path and has been declared one of the top viewing destinations in the nation by USA Today, Travel + Leisure, Forbes, Washington Post, Fodor's Travel and more. South Carolina is one of only 10 states through which the center line of totality passes and at 2 minutes and 36 seconds, Columbia has the longest totality on the East Coast. 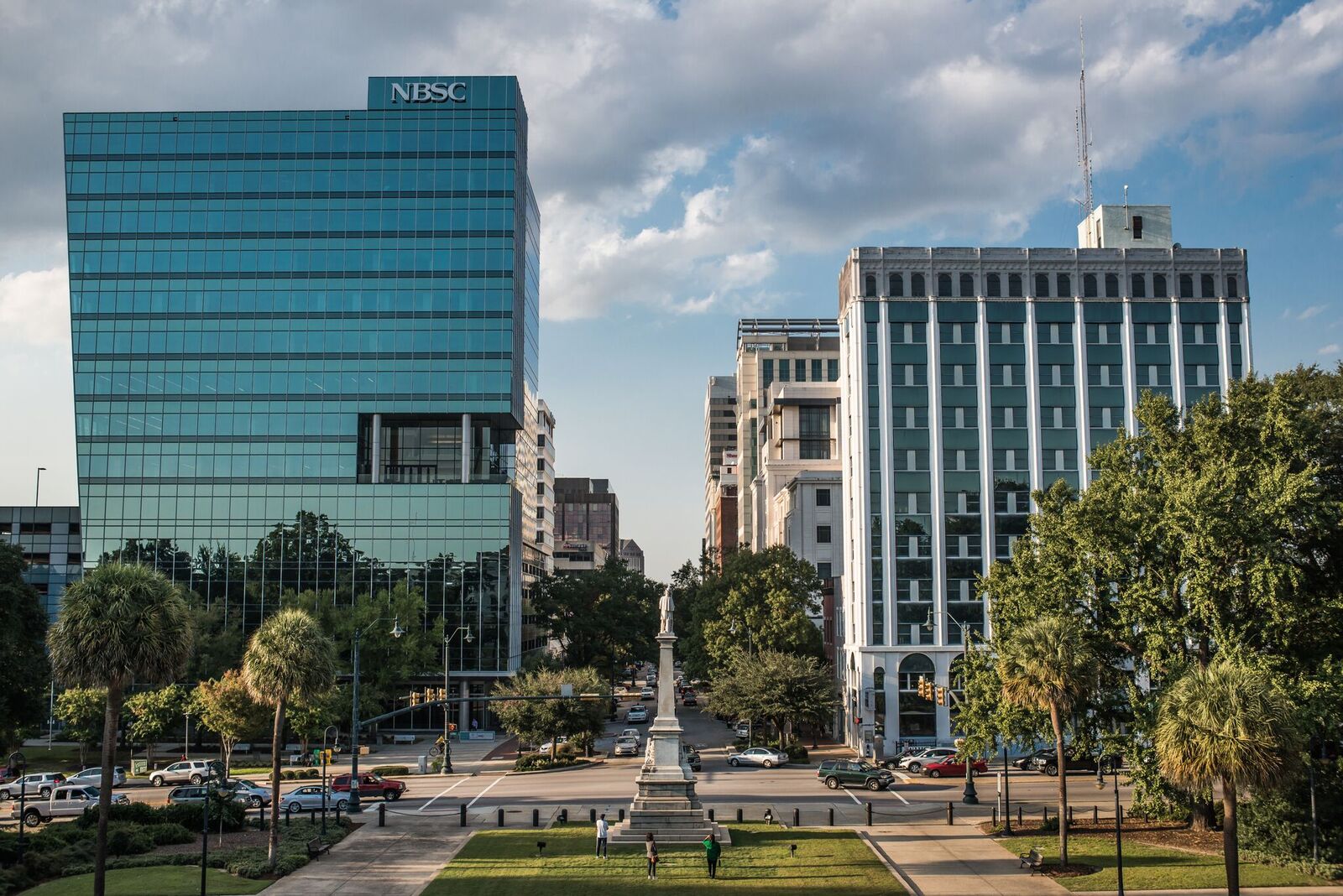 5. Plan your trip NOW!
Summer vacation season is upon us and visitors are making plans to experience the eclipse. There are still hotels with availability at a variety of price points in the Columbia area, but rooms are going quickly. If you're more on the outdoorsy side, you can camp out at Siesta Cove Marina & RV Park, Sesquicentennial State Park, Dreher Island State Park, Congaree National Park or the South Carolina State Fairgrounds. Now is the time to book your stay, make dining reservations at one of our many chef-driven restaurants and purchase tickets for scheduled eclipse events, if necessary. While you're at it, make plans to spend the weekend here (see #9)! 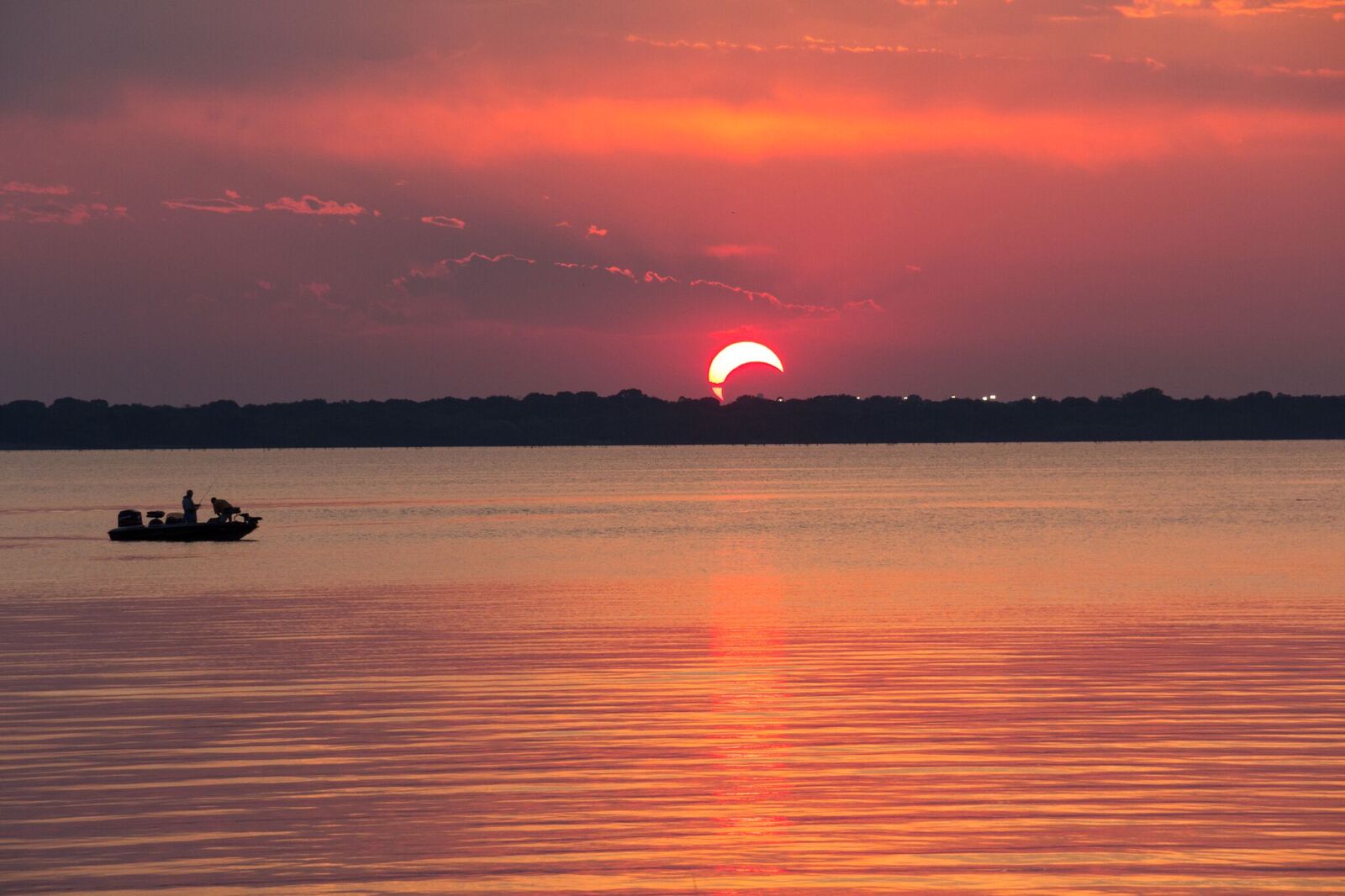 6. Totality is different than total darkness.
While the sky will be dark in the middle of the day, it will be more like twilight, not pitch black. You will still be able to see! 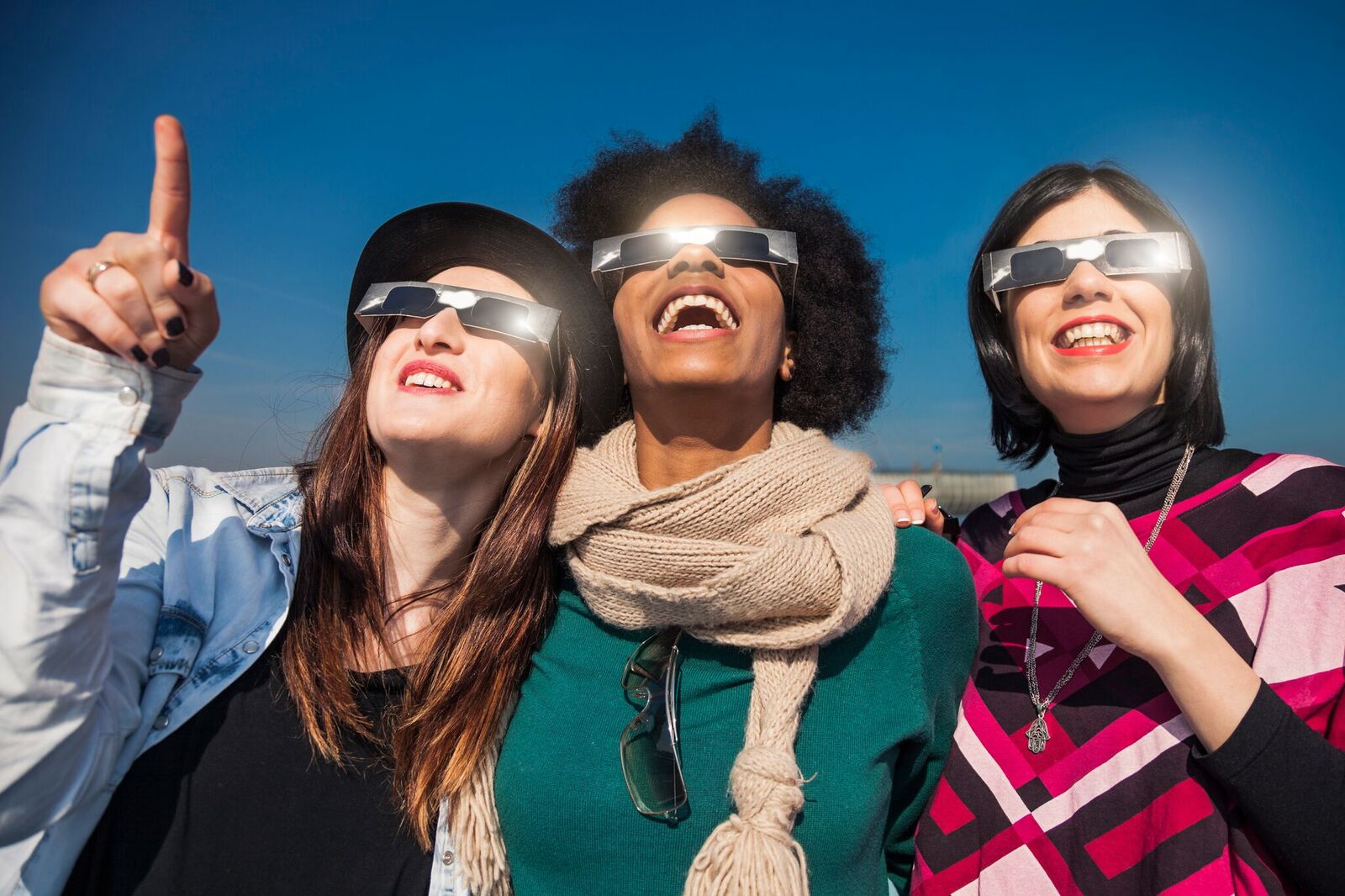 7. Make sure you have the appropriate eyewear.
Although it is exciting to watch the eclipse process, the time before and after 100% totality can be very harmful to your eyes and safety glasses are required. (It's the same danger as looking at the sun for an extended period of time.) In fact, without eclipse glasses, you will not be able to see the partial eclipse due to the sun's strength. Make sure you have protective eyewear that can be ordered online in advance. However, the time period during totality is safe, so you can take your glasses off to witness the event. Just make sure you put them back on! 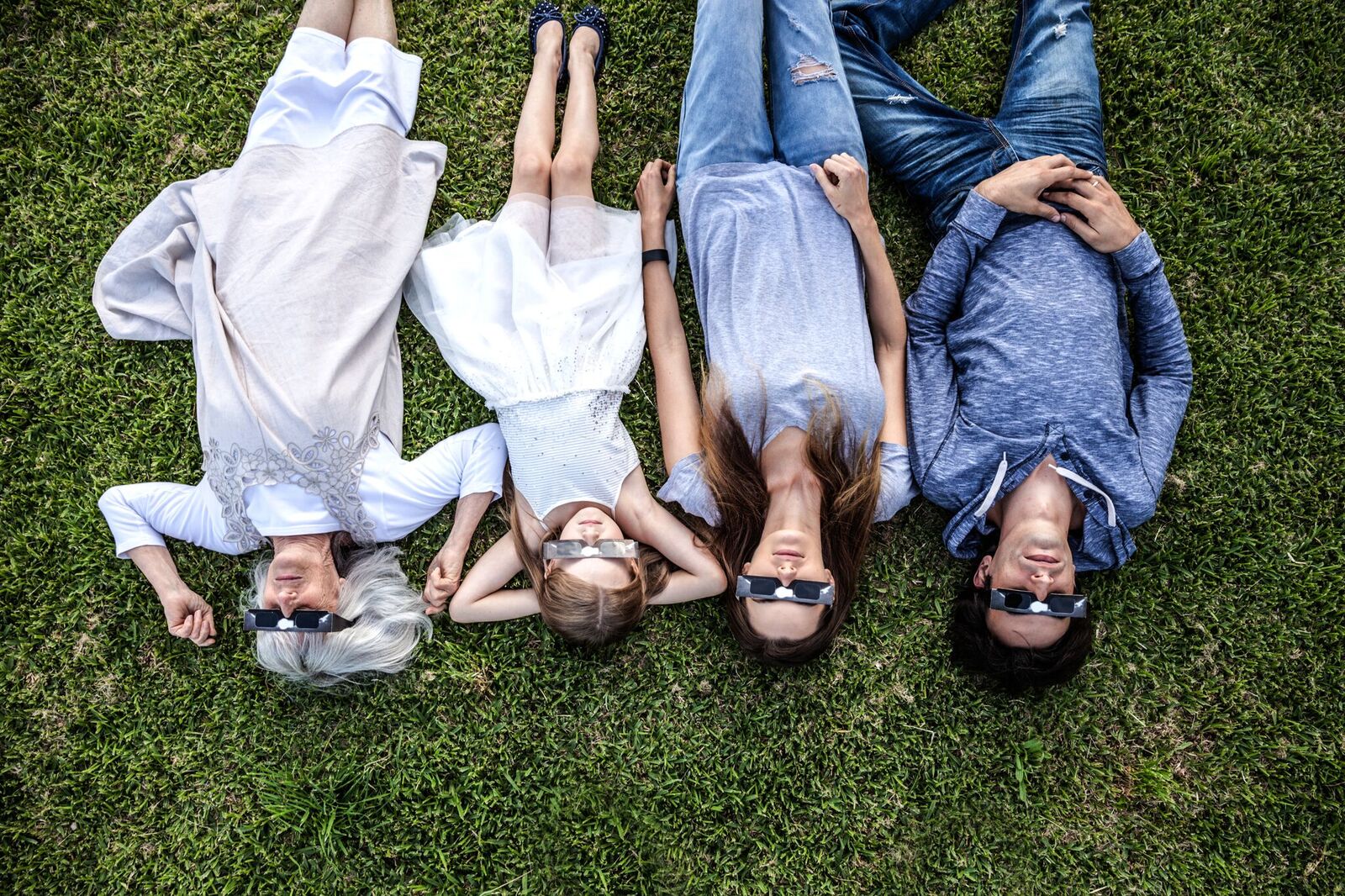 8. Don't try to take a picture, just enjoy the experience!
Trust us - your phone's camera will not do this spectacle justice! Don't waste this once-in-a-lifetime experience trying to capture the moment and just focus on enjoying it instead! 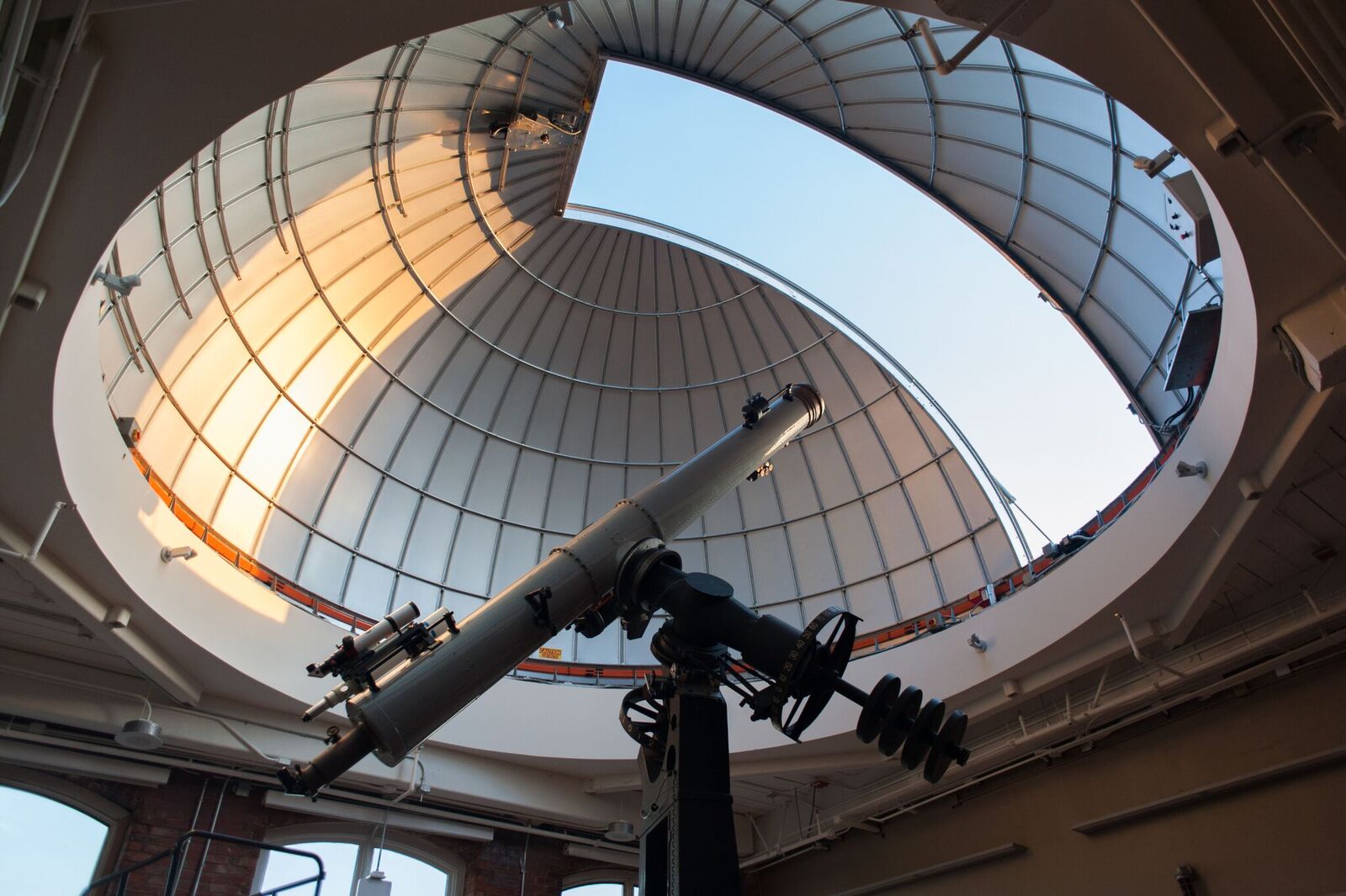 10. Now that you're in the know, stay that way!
For more information, details on the long weekend of eclipse-related events and updates on Total Solar Eclipse Weekend in Columbia, SC, please visit http://www.totaleclipsecolumbiasc.com/.